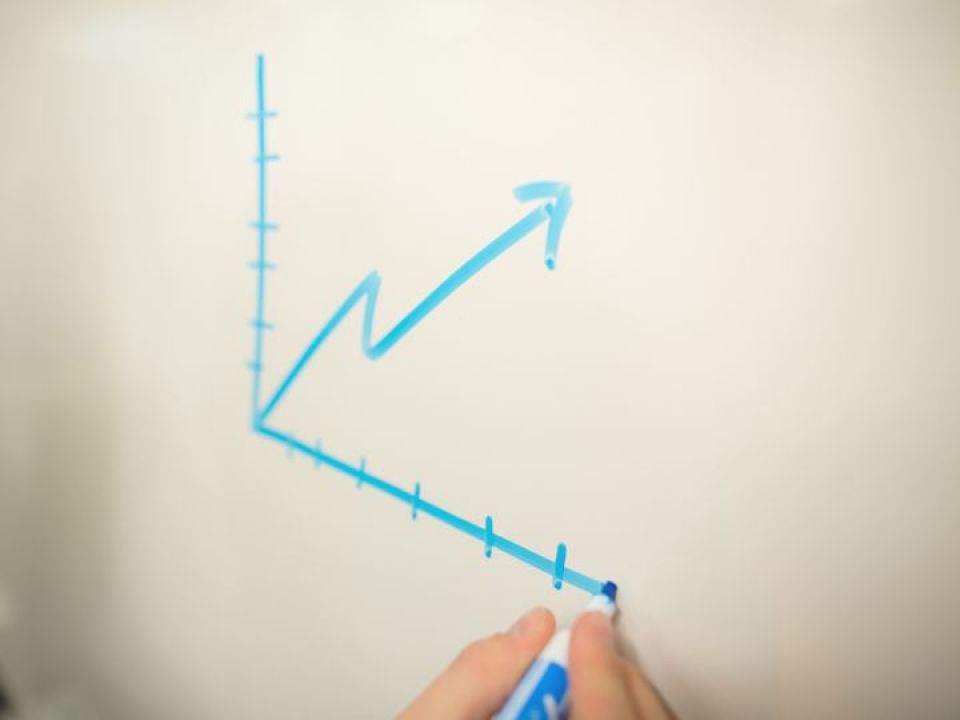 Our Founding Director updates on the 2019 Paper Market

Since I wrote this article in April 2018, we have had a further three price increases in the market, with a fourth one going through this month and next (Jan-Feb 2019).

There are signs that pulp prices are beginning to level off a bit, but with demand still strong and no significant new pulp production coming on stream till next year, we have been warned that there could be further price movement as the year proceeds.

However, the greatest uncertainty to all suppliers and sectors is the Brexit negotiations. In the event of a “No-deal” we could see sterling lose some value which could put further pressure on prices. Until this is settled it is very difficult to predict ahead. Most merchants are stocking up significantly which is keeping all paper mills busy.

Looking ahead to the second half of this year we would anticipate that markets may settle down a bit and we will not see the level of increase that we have seen in 2017 and 2018. However, it seems highly unlikely that we will see pricing decline again, as it has done in previous cycles.